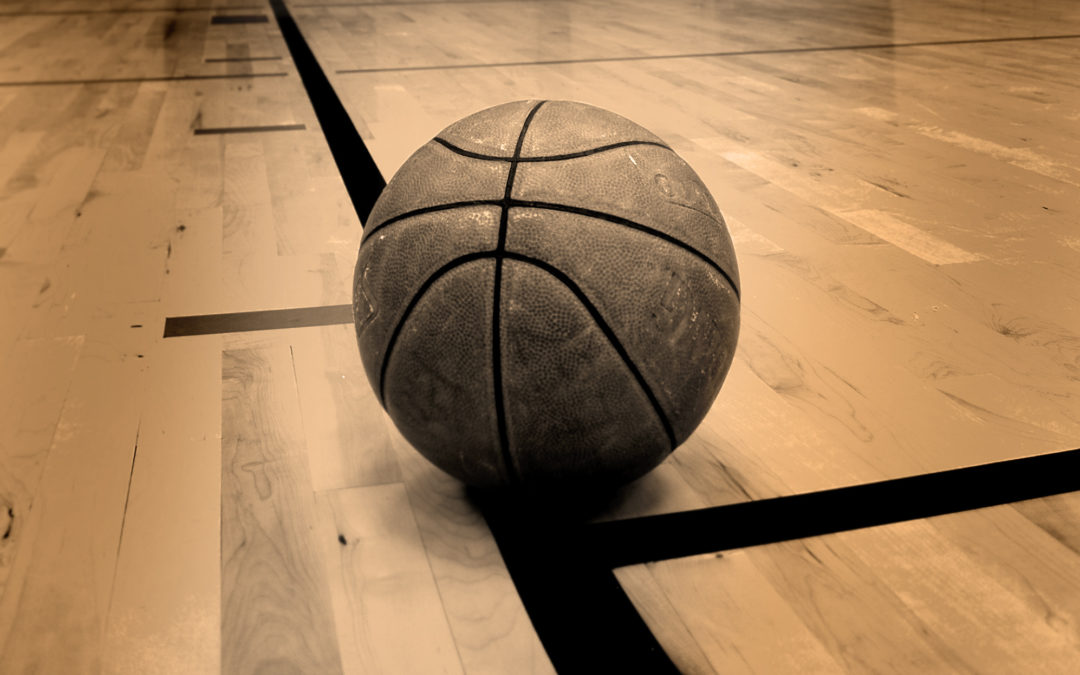 Royce White is a professional basketball player who was drafted in the 1st round by the Houston Rockets for the 2012-2013 season.  What makes this player unique? He suffers with Generalized Anxiety Disorder.  He is the first basketball player to refuse playing in games so, that the team can make accommodations for his mental illness.  He was asking to be driven to games (due to fear of flying) and for a personal psychiatrist to determine if he is able to participate in each game.  Some say he was asking for “special treatment”.  This is an illness that can affect anyone, not just athletes. In order to understand White’s requests, you must understand the disease.

A person with generalized anxiety disorder basically worries about everything.  To have a diagnosis, the person would need to worry for more days than not for at least 6 months.  Other symptoms include problems focusing, difficulty sleeping, muscle tightness, and fatigue.  Many people can also have physical symptoms such as shortness of breath, dizziness and stomach upset.  This disorder can cause patients to have problems at work, school and even in their relationships.  The best treatment for Generalized Anxiety Disorder is a combination of therapy and medications.  Unfortunately, only 1/3 of those with this disease go to see a psychiatrist.  I hope White’s story will raise awareness and result in more people getting the help they need.