The Loss of Robin Williams: How Children Cope with Suicide 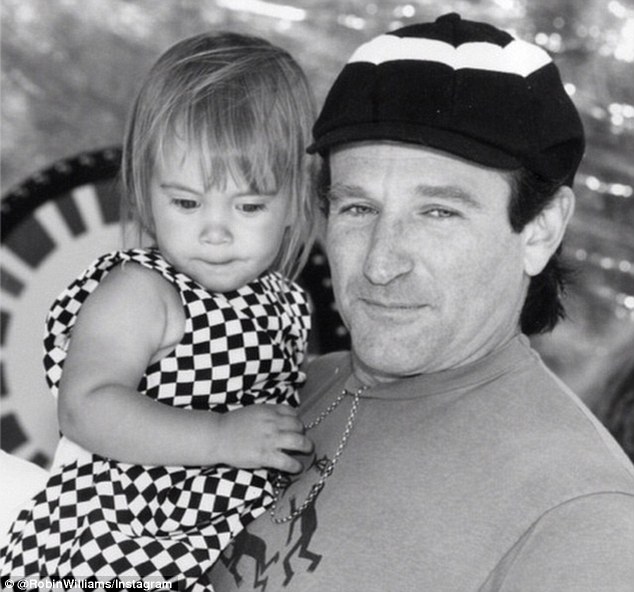 “He was always warm, even in his darkest moments. While I’ll never, ever understand how he could be loved so deeply and not find it in his heart to stay, there’s minor comfort in knowing our grief and loss, in some small way, is shared with millions. It doesn’t help the pain, but at least it’s a burden countless others now know we carry, and so many have offered to help lighten the load. Thank you for that.” – Zelda Williams, daughter of the late Robin Williams.

We lost one of the greatest comedians of all time this past Monday. I have been a fan for decades with some of my most favorite performances including Mrs. Doubtfire, The Birdcage and Jack. It’s ironic to think of a man who brought laughter to those around the world, being such a sad person behind closed doors. A lot of the media focus has been on how severe Robin’s depression was and speculation of what exactly led up to his suicide. The real answer is we will never know because he is no longer here to reveal that.My first thoughts were of his three children as the world shares memories of their dad as well as grief. Once a parent voluntarily ends their life, the child starts a traumatic grieving process. They can have feelings of abandonment, higher risk of suicidal thoughts later in life and are often haunted by the question of why their parent chose to leave them. However, children can get through this with the support of loved ones and a honest discussion of the mental illness the parent suffered. To Robin’s children and those who have suffered this similar tragedy, it is important to remember that you are not to blame and this is the time to fall into the arms of those you love to “lighten the load”.