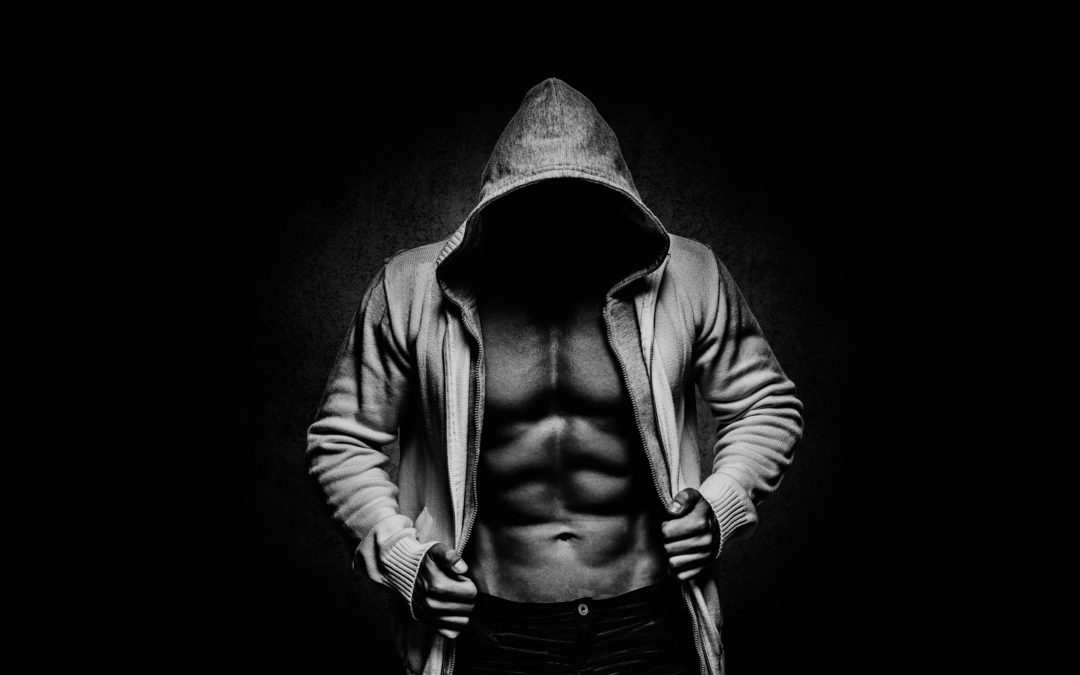 10 million males in the United States will suffer from a clinically significant eating disorder at some time in their life, according to the National Eating Disorders Association.

During my awards season movie marathon, I got a chance to see Foxcatcher with Channing Tatum and Steve Carell.  Without giving too much of the plot away, Tatum plays a wrestler who is fighting to get his shine back after winning an Olympic medal.  There are a couple of scenes that show his binge eating and grueling pedaling on the exercise bike to meet his weight class.  Although the spotlight wasn’t on this, it did give the audience a vivid peek into what an eating disorder may look like in male athletes.

Eating disorders use to be considered more of a female syndrome that plagued models and ballerinas.  Now, it is on the rise among our male athletes.  It is more common in sports that are weight dependent such as wrestling, gymnasts and horse racing but really can affect any athlete.  Men tend to focus more on building muscle mass and lowering body fat percentage.  Therefore, they are more likely to overexercise than abuse laxatives or vomit to compensate for the extra calories.  Due to the stigma and sometimes the athlete’s own denial, they may not seek help right away.  The sooner an eating disorder gets treated, the better the chances of recovery.  Delaying treatment can end one’s athletic career or even worse lead to a fatal ending.