Can Science Find Your Soulmate? 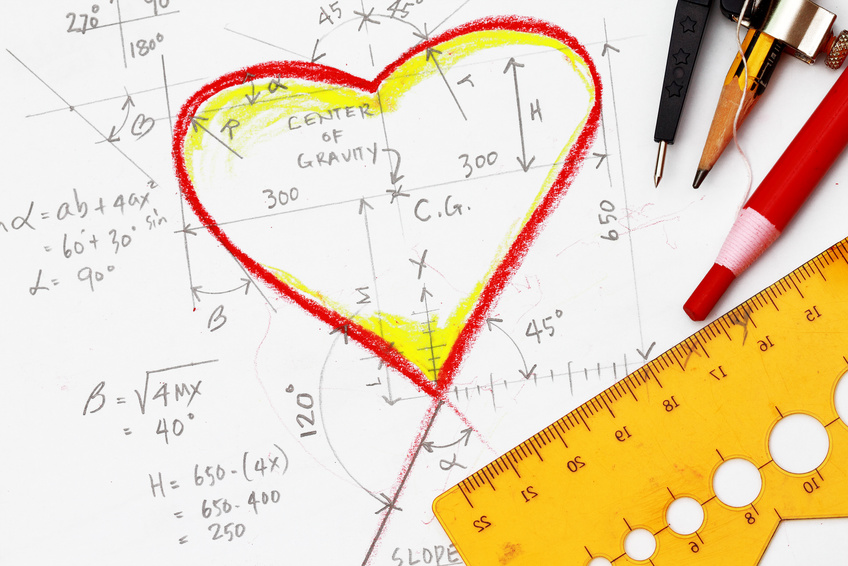 We grow up seeing the fairytale of one day meeting our true love and then living happily ever after. We often envision a random meeting with a mutual glance or standing in line together at the grocery store. Fate has brought you together at that very moment in time. It sounds nice but this isn’t usually how it works. The truth is people want to break down their matchmaking down to a science. Everybody doesn’t have time to browse the grocery aisles and bookstores for their next true love. People want to know if there is a technical formula to finding  love. Algorithms, formulas and compatibility tests have become more popular as online dating has surged within the past decade. Do they really work to help to find that match?

FYI’s hit reality TV series Married at First Sight sets up couples through scientific matchmaking.  They get married without knowing the other person beforehand and are expected to achieve marital bliss in 30 days. People are matched up based on their interests. Can compatibility be based on our stats alone? My answer is no. Compatibility is not just about having similar interests. It is about how you mesh TOGETHER. We can both like going to the movies but that doesn’t necessarily mean I want to go to the movies with YOU. You have to see how you vibe.  Another reason I don’t believe in this is people can misrepresent (often unintentionally) on compatibility tests. You can’t know someone is for you until you actually know them. The social experiement of marrying someone based on a compatibility test makes for great television but I don’t see the ratings being so high in the real world.

I am a supporter of online dating. I believe its a great (and efficent) way to get connected with people. However, you have to actually to meet them before you know your true feelings for them. Let’s not discuss the dreaded “catfish” scenario of falling in love with a fantasy. Compatibility tests are fun but not the gold standard of dating in my book. Go on a few dates first before you start picking out matching china.